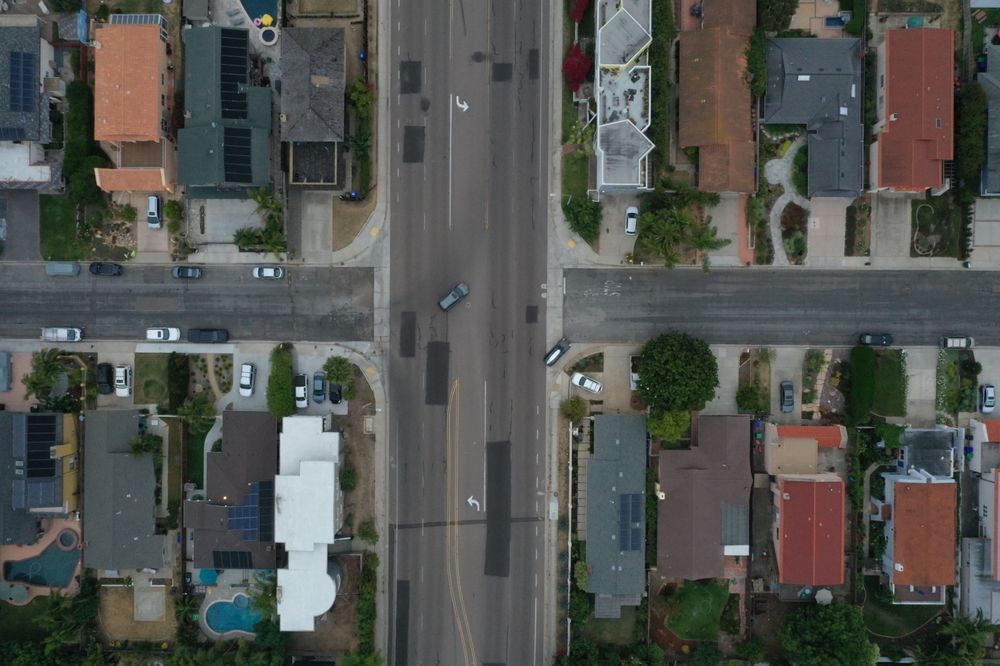 California’s Senate Bill 9, which took effect in January, brings new hope to California’s housing crisis. The law circumvents local zoning rules by allowing owners of single-family homes to split their properties into two lots and build two units on each. The first SB9 project will include four new homes on a one-acre, formerly one-house lot in Palo Alto.

But let’s not pretend that the change lets local policymakers off the hook. For decades, California officials have helped ensure that the state is such an expensive place to live by limiting housing construction with their zoning rules and housing approval processes. SB9 will have far more impact if local leaders cooperate with the spirit of the law by relaxing some of the rules that currently make duplexes less attractive to build.

California’s housing shortfall stands at an alarming 3.5 million units, according to an estimate from the state’s Legislative Analyst’s Office. Researchers at the University of California, Berkeley’s Terner Center for Housing Innovation estimate that the “upzoning” required under SB9 would create opportunities for financially viable projects — largely duplexes — on 410,000 lots statewide. But only a fraction of these potential projects will be built. Many homeowners want to keep their properties as-is or will be unable to get financing for redevelopment.

Under SB9, localities are only required to permit units up to 800 square feet. That might be marketable for apartment living, but the average detached house sold in 2020 was 2,333 square feet. The redevelopment California needs requires local leaders to go further than SB9 strictly requires: Legalizing larger units would lead to more of them being financially feasible to build.

For proof, they can look toPalisades Park, a small town in New Jersey with an approach to zoning for duplexes that works for homebuilders and homebuyers. It’s a rare example of a U.S. locality that never adopted single-family zoning, a designation that favors the types of spaced-out homes that few of us can easily afford in high-demand regions. Instead, its original ordinance designated the majority of the borough’s land for two-family development.

Even with this option, Palisades Park was initially developed primarily with modest, single-family houses on 5,000 square-foot lots. Duplex construction picked up in the 1990s, as developers replaced old single-family houses with two attached units. Rising home and land prices in Northern New Jersey, not unlike those in California, justified those investments. In new research with Ed Pinto and Tobias Peter of the American Enterprise Institute, I estimate that duplexes make up around 40% of the residential units in Palisades Park today.

The town’s comparatively open zoning codes allowed Palisades Park to become a showcase of what we call “light touch density.” It permits three-story, side-by-side duplexes with small setbacks; they are typically spacious and well-appointed, with each of the two units often larger than the single-family house they replaced.

California’s SB9 opponents have claimed that new lot splits and duplex construction will only facilitate high-cost construction, worsening the state’s affordability problems. Any new construction in California cities is going to be expensive, but in Palisades Park, new construction units are less expensive than new construction in neighboring localities in part because two households can share the cost of one lot. Palisades Park also has lower property tax rates than nearby towns, in part because its growing population can share infrastructure like roads and utilities. And permitting more housing to be built in existing neighborhoods reduces the need to build on land outside of developed areas, preserving open space.

But the success of duplexes in Palisades Park all hinges on the size and desirability of its new housing. If their duplex units were limited to 800 square feet, redevelopment wouldn’t make financial sense.

For SB9 to succeed in substantially expanding California’s housing supply, its cities will likewise need to increase the square footage of living space permitted on their lots. But some officials will no doubt choose to continue driving up costs with excessive design requirements and other zoning limits that make duplexes too expensive or unappealing to build. Local policymakers have already implemented rules that will limit the feasibility of SB9 lot splits or duplex construction.

Polling shows most Californians favoring more housing, including in its single-family neighborhoods. State legislators are increasingly recognizing this — but more local leaders need to follow suit.

Source: Bloomberg. "To Fix Its Housing Crisis, California Must Unleash the Duplex" by Emily Hamilton. 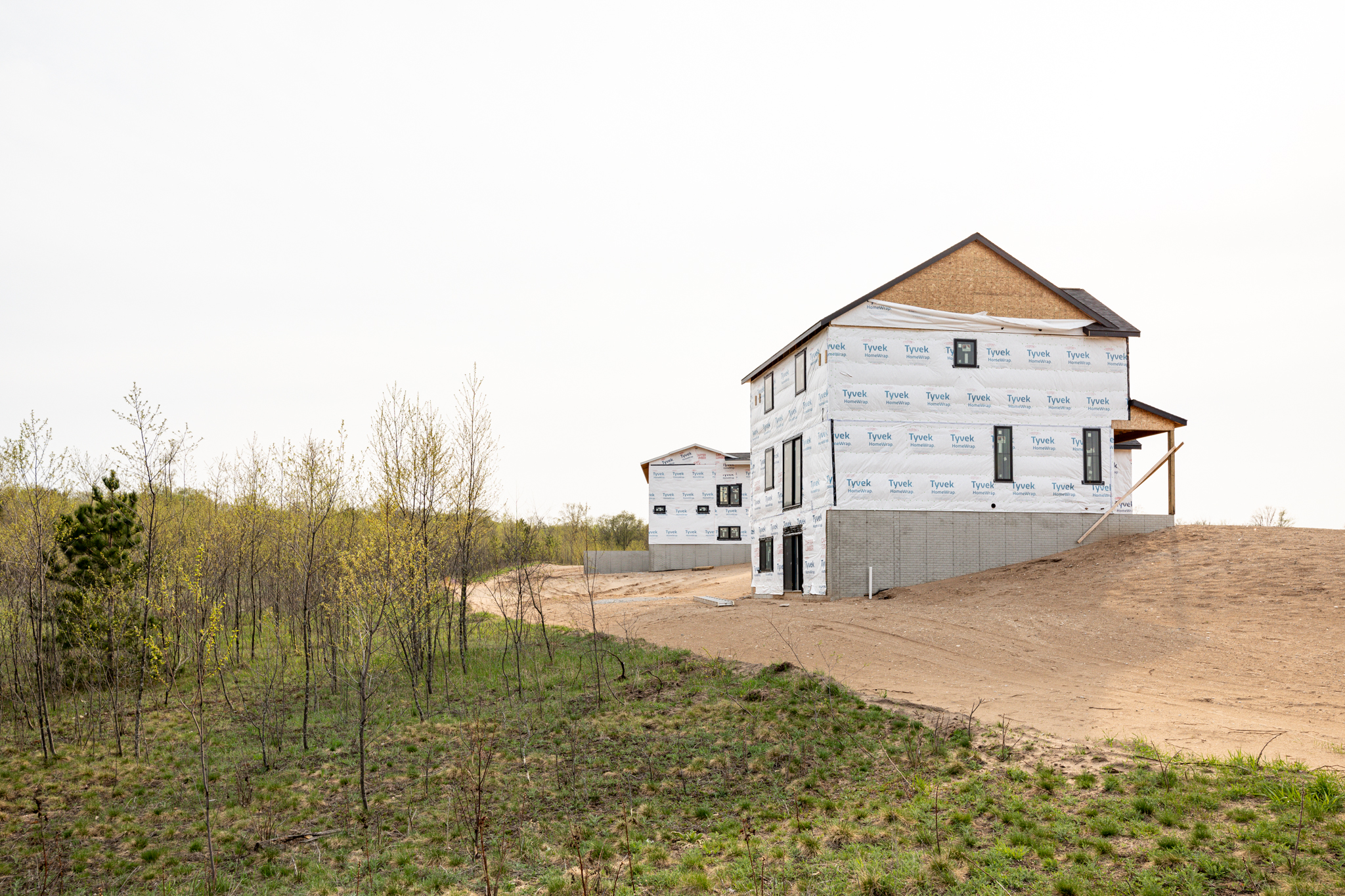